The 1980s marked the diversification of hip-hop as the genre developed more complex styles. Early examples of the diversification process can be identified through such tracks as Grandmaster Flash’s “The Adventures of Grandmaster Flash on the Wheels of Steel” (1981), a single consisting entirely of sampled tracks as well as Afrika Bambaataa’s “Planet Rock” (1982), which signified the fusion of hip-hop music with electro.

Heavy usage of the new generation of drum machines such as the Oberheim DMX and Roland 808 models was a characteristic of many 1980s songs. To this day, the 808 kick drum is traditionally used by hip-hop producers. Over time sampling technology became more advanced; however, earlier producers such as Marley Marl used drum machines to construct their beats from small excerpts of other beats in synchronization. Later, samplers such as the E-mu SP-1200 allowed not only more memory, but more flexibility for creative production. This allowed the filtration and layering different hits, and with a possibility of re-sequencing them into a single piece.

The lyrical content of hip-hop evolved as well. The early styles presented in the 1970s soon were replaced with metaphorical lyrics over more complex, multi-layered instrumentals. Artists such as Melle Mel, Rakim, Chuck D, KRS-One and Warp 9 revolutionized hip-hop by transforming it into a more mature art form, with sophisticated arrangements, often featuring “gorgeous textures and multiple layers”.

Prior to the 1980s, hip-hop music was largely confined within the context of the United States. However, during the 1980s, it began its spread and became a part of the music scene in dozens of countries. Greg Wilson was the first DJ to introduce electro hip-hop to UK club audiences in the early 1980s.

In the early part of the decade, b-boying became the first aspect of hip-hop culture to reach Japan, Australia and South Africa, where the crew Black Noise established the practice before beginning to rap later in the decade.

Musician and presenter Sidney became France’s first black TV presenter with his show H.I.P. H.O.P., which screened on TF1 during 1984, a first for the genre worldwide. Radio Nova helped launched other French stars including Dee Nasty contributed to a general awareness of hip-hop in France.

Hip-hop always kept a close relationship with the Latino community in New York. DJ Disco Wiz and Rock Steady Crew were among early innovators from Puerto Rico, combining English and Spanish in the lyrics.

Japanese hip-hop is said to have begun when Hiroshi Fujiwara returned to Japan and started playing hip-hop records in the early 1980s. Japanese hip-hop generally tends to be most directly influenced by old school hip-hop, taking from the era’s catchy beats, dance, culture, and overall fun and carefree nature and incorporating it into their music. As a result, hip-hop stands as one of the most commercially viable mainstream music genres in Japan, and the line between it and pop music is frequently blurred. 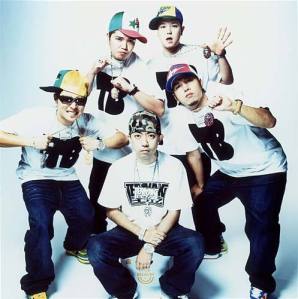 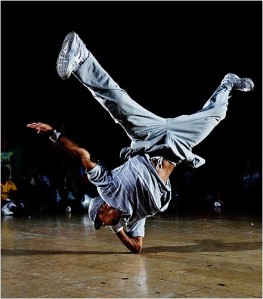 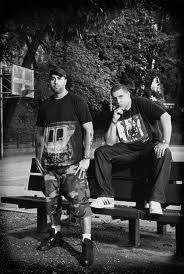 The new school of hip-hop was the second wave of hip-hop music, originating in 1983-1984 with the early records of Run-D.M.C. and LL Cool J. As with the hip-hop preceding it, the new school came predominately from New York City. The new school was initially characterized in form by drum machines, with influences from rock music. It was notable for taunts and boasts about rapping, socio-political commentary, both delivered in an aggressive, self-assertive style. In image as in song its artists projected a tough, cool, street b-boy attitude. These elements contrasted sharply with the funk and disco influenced outfits, novelty hits, live bands, synthesizers and party rhymes of artists prevalent prior to 1984. New school artists made shorter songs that could more easily gain radio play, and more cohesive LPs than their old school counterparts. By 1986 their releases began to establish the hip-hop album as a fixture of the mainstream. Hip-hop music became commercially successful.

Hip-hop’s “golden age” (or “golden era”) is a name given to a period in mainstream hip-hop—usually cited as between the mid-1980s and the early 1990s—said to be characterized by its diversity, quality, innovation and influence. There were strong themes of Afrocentrism and political militancy, while the music was experimental and the sampling, eclectic. There was often a strong jazz influence. The artists most often associated with the phrase are Public Enemy , Boogie Down Productions Boogie Down Productions, Eric B. & Rakim, De La Soul, A Tribe Called Quest, Gang Starr, Big Daddy Kane and the Jungle Brothers.

The golden age is noted for its innovation – a time “when it seemed that every new single reinvented the genre” according to Rolling Stone. Referring to “hip-hop in its golden age”, Spin’s editor-in-chief Sia Michel says, “there were so many important, groundbreaking albums coming out right about that time,” and MTV’s Sway Calloway adds: “The thing that made that era so great is that nothing was contrived. Everything was still being discovered and everything was still innovative and new.” “What made the era they inaugurated worthy of the term golden was the sheer number of stylistic innovations that came into existence…in these golden years, a critical mass of mic prodigies were literally creating themselves and their art form at the same time.”

Gangsta rap is a subgenre of hip-hop that reflects the violent lifestyles of inner-city American black youths. The genre was pioneered in the mid-1980s by rappers such as Schoolly D and Ice-T Ice-T, and was popularized in the later part of the 1980s by groups like N.W.A. N.W.A. Ice-T released “6 in the Mornin”, which is often regarded as the first gangsta rap song, in 1986. After the national attention that Ice-T and N.W.A. created in the late 1980s and early 1990s, gangsta rap became the most commercially lucrative subgenre of hip-hop. N.W.A. is the group most frequently associated with the founding of gangsta rap. Their lyrics were more violent, openly confrontational, and shocking than those of established rap acts, featuring incessant profanity and controversial words. These lyrics were placed over rough, rock guitar-driven beats, contributing to the music’s hard-edged feel.

The subject matter inherent in gangsta rap more generally has caused controversy. The White House adminstrations of both George Bush senior and Bill Clinton criticized the genre. “The reason why rap is under attack is because it exposes all the contradictions of American culture…What started out as an underground art form has become a vehicle to expose a lot of critical issues that are not usually discussed in American politics. The problem here is that the White House and wanna-bes like Bill Clinton represent a political system that never intends to deal with inner city urban chaos,” Sister Souljah told The Times.

Newcleus’s Jam On It Album 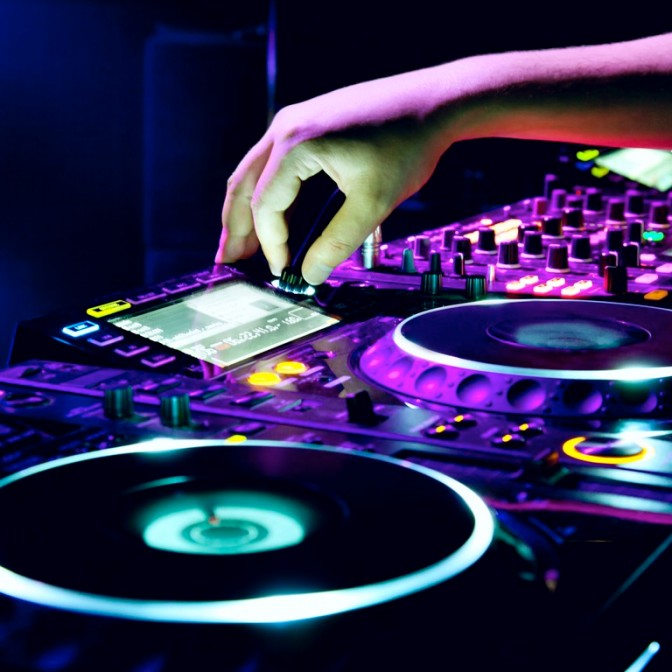 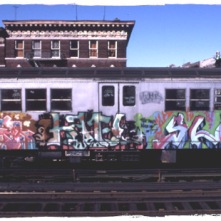 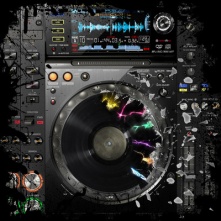 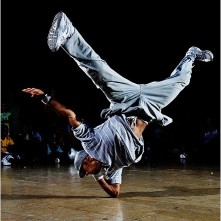 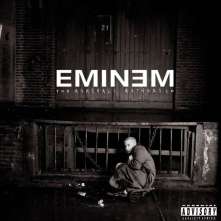 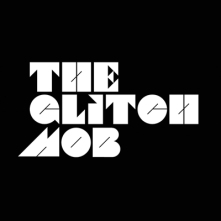 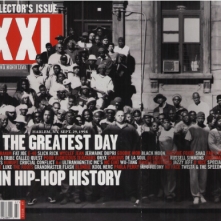